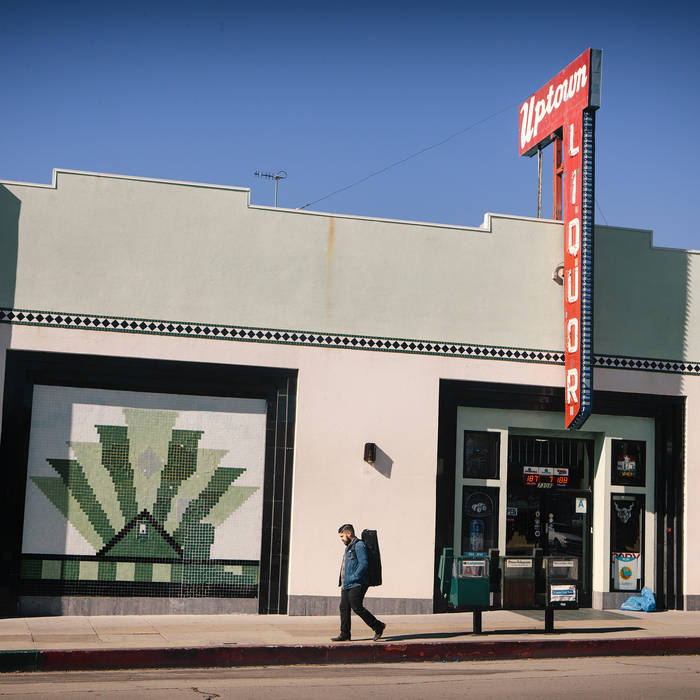 There’s something evident about a good song – something that ties square dance music to punk rock anthems. A good interpreter knows how to look below the surface and see through to the core. On his solo debut Outsider, fiddle player Philip Glenn focuses on the center of ten songs, drawing threads that connect Appalachian music to the Ramones and Monk. A good song makes itself known, but it takes a good player to notice.

Glenn’s something of an anomaly, a self-described “Filipino kid from Los Angeles playing mountain music.” He began studying piano at four, and picked up the violin at 10, but specifically got into neo-bluegrass in college. From there, he began tracing the origins of the music back in time, discovering Bill Monroe and then going even deeper into the vast American folk tradition. He studied intently, attending the prestigious Mark O’Connor String Camp in Johnson City, Tennessee, where the rhythmic drive of old-time music grabbed him and never let go. His versatility landed him recording session and live work and in 2013 he became a founding member of The Show Ponies.

Folk music is centered on the idea of tradition, and while Glenn often approaches these songs with an archivist’s ear, he’s unafraid to interject his own idiosyncrasies and stylistic moves. In this way, he honors the foundational idea of bluegrass, itself an amalgamation of blues and English ballads that mutated and evolved as they took on new character in the Kentucky and Tennessee mountains. The moment a tradition stagnates, it begins the process of dying – with his adventurous playing, Philip Glenn finds his way into new territory.

Recorded in a whirlwind session – the album was tracked over a feverish day and a half – Glenn and his collaborators leaned on their years of playing, with no second guessing. First thought, best thought. The result puts you into the middle of a jam, offering a chance to lose yourself in a collective musical consciousness, as is Glenn’s preferred state of being. The outsider, totally inside.

All songs traditional unless noted:

Philip Glenn is a fiddle player and session musician from Whittier, California. He likes baseball, bourbon, bluegrass, and apple pie.

Bandcamp Daily  your guide to the world of Bandcamp